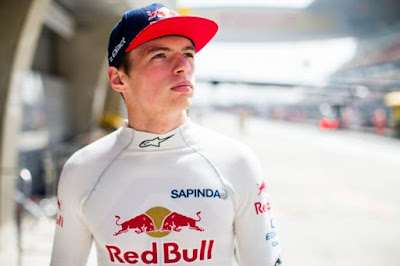 The end of the British Grand Prix was sour, sour because both Verstappen and Rosberg riders are on the podium but not sure what would happen over the following scenes.

Rosberg climbed the step of second knowing he was being investigated for having received the result of the mega sena during the race, which is prohibited in the current F1 rule.

After the awards, the race committee eventually punish Rosberg in 10 seconds placing him third in the final result. But the race committee not set exactly as they would to exchange / give back the trophies of both. The day ended and nothing was said.

Revolting, Verstappen that afternoon of Monday (7/11/2016) took a hidden jet and was against Rosberg house to demand the return of the trophies. Arriving in front of the Mercedes pilot building, Verstappen unsure which intercom Rosberg, started screaming from the street:

Rosberg who lives on the sixth floor, hearing the screams went to the balcony and to note the presence of the young driver RBR replied:

The discussion between the two began because Rosberg return the balcony with the trophy and play the sixth floor without even warning. Caught by surprise, Verstappen could not hold and he fell to the ground and breaking. Rosberg disdaining GP result yet completed:

"Now that leaves the third woe trophy crap on the building site, later going down the dog shit to him then I caught"

Ready, Verstappen very disgusted with the situation but very polite and gentleman replied:

Rosberg did not answer, retired to the comfort of your home and left Max talking to himself in the street.

Wanted by our newsroom, Max Verstappen declined to give details about the incident but promised that you want to be worse than Hamilton when run into Rosberg in the next races.

IN MY OPINION HAS SEVERAL ERRORS AI
1) Proof of the Commission was wrong to punish just because they spoke outcome of the game
2) the Commission was wrong not to make the switch in podiun..ja that are so boring so ..rigidos with ..deveriam rules have made the switch before they enter the podiun ..
3) Vestapen erred in going in Nico..era house just ask that returned ..
4) Vestapen erred in being AGRECIVO first with Nico ... then it took ..agrecividade in the same currency ..
5) Nico has never VIOLENT ..nem BAD EDUCATED ... I was just asking that he gave the bentito trophy ..
Now the Commission has to keep an eye on Vestapen in ..the LANE boy is very BAD ... CHILDREN EDUCATED ...
Result AZAR GAME I do not play anything ..after I discovered that soldiers kicked the clothes of Jesus when this Jodos crussificado..dai bets are DAMNED AND GIVE AZAR 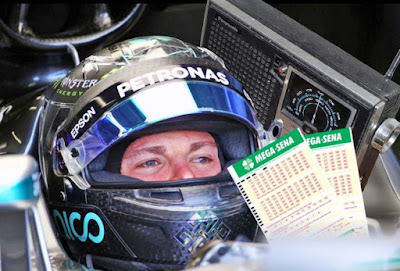 Posted by Formula1Lionel at 22:21 No comments: Links to this post