Jenson Button has experienced moments of tension on Saturday night (6), on the outskirts of the Interlagos circuit. The pilot was aboard an armored Mercedes B 200 Class guided by a trained police driver of McLaren when, around 19h (GMT), was accosted by armed assailants at the outlet of the place where it will be played on Sunday (7) Grand Prix F1 of Brazil.

Button has attempted robbery on Saturday night (6) in Sao Paulo

In addition to the current world champion, were in the same vehicle her father, John, the physiotherapist Mike Collier, and also his manager Richard Goddard. Despite the threat of assault, nothing was stolen.

The Briton told the newspaper 'Mail on Sunday' as the episode happened. "We were coming back from the track, passing next to a slum and going very slowly because of traffic. The next thing I saw was a man with a gun. Our man [the driver] turned the car and floored," reported Button, which was relieved not to have brought to Brazil his girlfriend, model Jessica Michibata Japanese.

"Then we saw all six men were armed. My driver was a legend. It was scary. I do not know if they knew who they were ambushed," the pilot. Reportedly, the police driver had to beat a few cars stopped in traffic to desvincilhar of the assailants.

The British team also noted in its statement that the security will be improved for Sunday. "The authorities of St. Paul also acted with efficiency and will provide additional security for transporting Jenson and other leaders of McLaren for the Interlagos circuit for the Grand Prix of Brazil."

1). It is logical that the poor did not know they were burglars F1 drivers

2) it is very common in day to day from St. Paul .. because of incompetence by several current and past governments did not curb the birth and education rather won the election saying they were going to End Hunger in Brazil, and just end up with their hunger .. i own the politicians, the population was growing and growing .. no jobs, and drugs by increasing the desleicho govervo slums and increasing here so this is just rich and poor is the country that pays more tax, and a of the most corrupt government in the area is good to see the world and covers more action and less corruption of the Brazilian government

3) to tranquiliser not think it was 6 ... I do not think that robbers were armed all (I could not see it all ..) just wanted a little money to eat or buy drugs were robbers foot slipper as it says here .. any money $ 5 euros for each one would be thrilled .. unfortunately live in slums and when the traffic "to" try to gain some coisa.assustando people but not kill anyone .. can rest easy in Rio de Janeiro are also so all of Brazil smiling and our government ...

by Lionel de Campos Jorge
Posted by Formula1Lionel at 19:30 3 comments: Links to this post 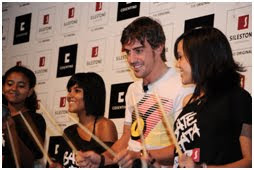 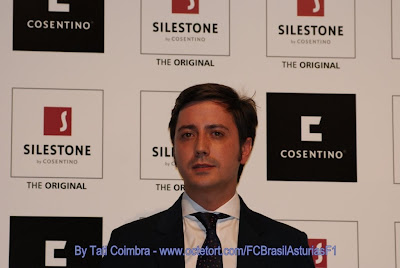 Posted by Formula1Lionel at 17:44 0 comments

Posted by Formula1Lionel at 19:30 No comments: Links to this post 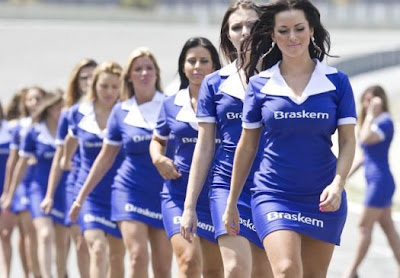 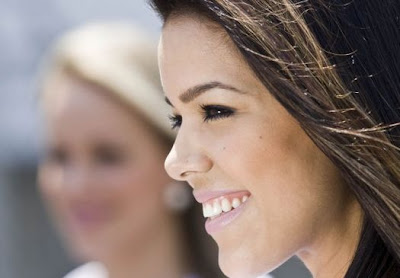 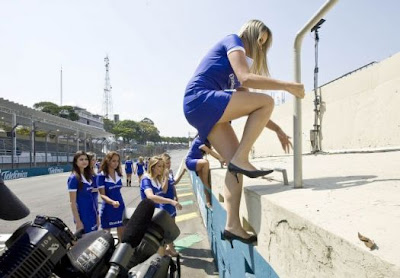 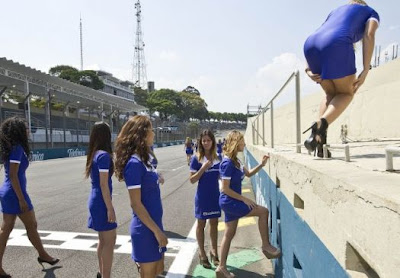 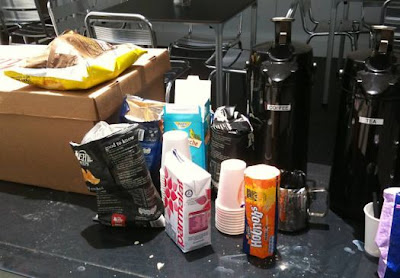 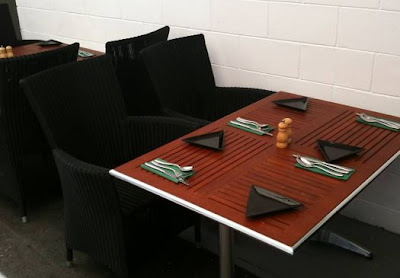 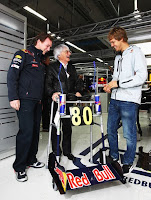 Posted by Formula1Lionel at 19:29 No comments: Links to this post