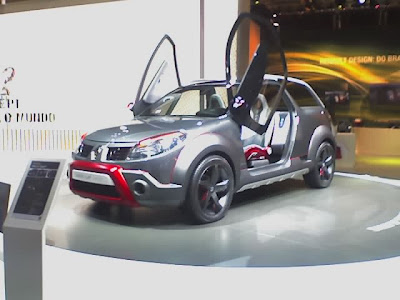 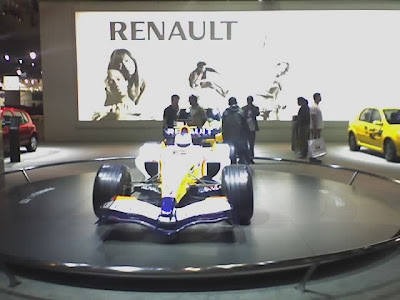 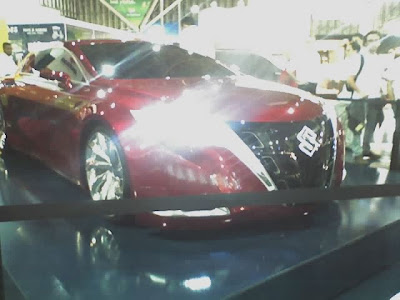 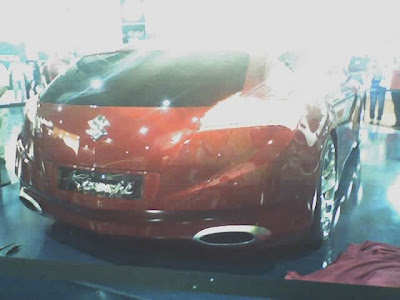 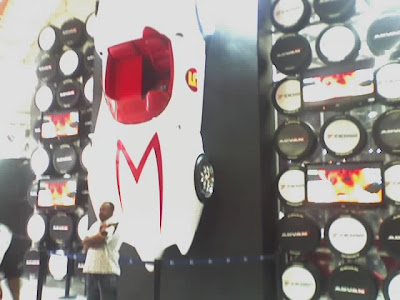 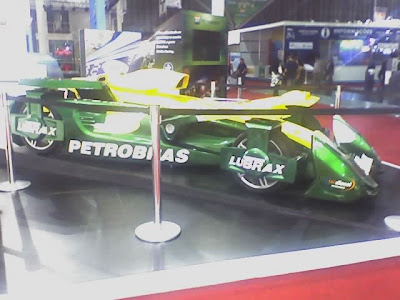 Posted by Formula1Lionel at 15:32 No comments: 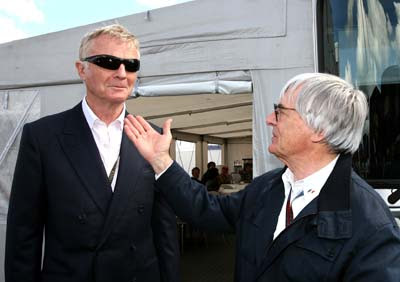 FIA announced that the issue of commissioners will suffer some changes next season.
1) A new replay system will be deployed to ensure that decisions are taken during the race and not after ..... congratulation
2) The process of selection of commissioners will become more rigorous and more transparent performance from them ......congratulation
3) Every pelalty there will be a written explanation on the website of the FIA and F-1, and also a video sharing and to help justify the argument..... congratulation
4) Will be allowed only a local commissioner of the Country where the event occurs, the other two must be international ...congratulation
CONGRATULATION- CONGRATULATION-CONGRATULATION
It was exactly what I was asking Lionel ..... now the public around the world will know the real reasons for the penalties and who will take the decisions it is for all sponsors, teams, drivers, and fans around the world .. . .... congratulations to the FIA are seeing when you do the right thing .... I commend thousand times congratulation for the mistakes of rapid concert season of 2008
HOW CERTAIN AND ATTITUDES HONESTA ENGRANDECEM ALL THIS CATEGORY AND PRIMARILY FIA
Posted by Formula1Lionel at 13:56 No comments: