Dom Fernando Alonso made ​​the most beautiful and important statement of Formula 1 in the last 30 years showing the world why he is considered a very special person, intelligent, educated, honest ..... mainly 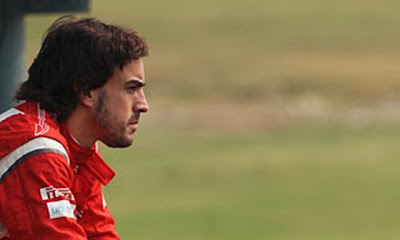 If all cars were exactly the same .... then everyone would see who the best driver right? and know who Alonso said in his opinion, who is the best driver in Formula 1 racing?.
.. Lewis Hamilton of McLaren.

Do you understand how great this statement? How is it honest? 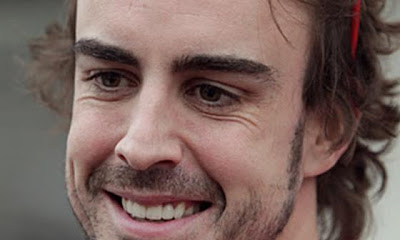 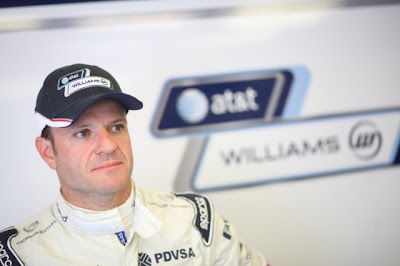 SAO PAULO - Joe Saward, a journalist well informed, says Raikkonen wants stake in Williams to stumble back to the F-1. And it is taking the negotiations with the team.In my opinion this is ridiculous realize trading is Frank Williams.

In my opinion not worth Raikkonen never asks for money and Frank Williams is crazy if you give shares of Wilians.Where did the ancient old common sense and safe?Previously Mr Frank Williams team manager if any thought was a better pilot! ! ! the first thing they did was send the pilot walk around in the same circut with the same car that goes Barrichello ...I doubt that Barrichello make better time .. think it will be a ridiculous time VERY bad .. BUT EVEN WORSE ... and it will happen on the track during the entire year of 2012 ... and Frank Williams will be known as the Team Leader who made the WORST CONTRACT story of Formula 1 .... BAD acquired a PILOT that was good and never stopped (Felipe Massa gave a championship to Raikkonen) and paid a fortune and worse with the actions of his own firm ...RIDICULOUS Frank Williams will enjoy every time you finish a race and Raikkonen go below or Barrichello times in last rsrsrsrrrsrsrsrrsrsrsrsFRANK WILLIANS AGREES! ! !

Posted by Formula1Lionel at 20:43 No comments: