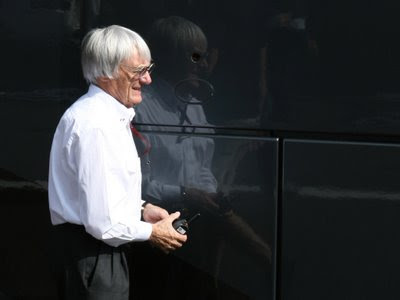 Bernie Ecclestone believes the key to reducing Formula 1 costs will be to push for drastic changes to the engine regulations.
Just days after FIA president Max Mosley warned that F1's future was uncertain unless teams were able to slash their expenditure within the next year, Ecclestone has indicated that he is also ready to push for revolutionary alterations to F1's technical package.
A report in The Times newspaper suggests that Ecclestone and Mosley will call for the whole field to use the same engine, which would still be badged by the various car manufacturers even though they would be technically identical, with each car only changing engine twice a year.
Engine development is already severely restricted under the current engine freeze regulations, but teams have diverted resources into other areas of the drivetrain and budgets have not been reduced by the amount the FIA had hoped for. 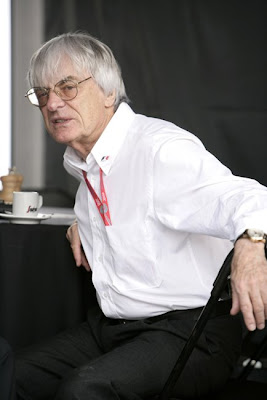 The governing body also indicated this week that it will have to permit some form of engine equalisation for next season as inequalities have developed between various engines during 2008.
Ecclestone said he now reckons that a dramatic extension of the engine freeze regulation is the best way to slash F1 spending.
"The thing I am most excited about is pushing and pushing and pushing the homologated engine idea,” he told The Times.
“The new engine will be equalised and there will only be two engine changes a year, so costs are going to dramatically come down, and I mean dramatically.” 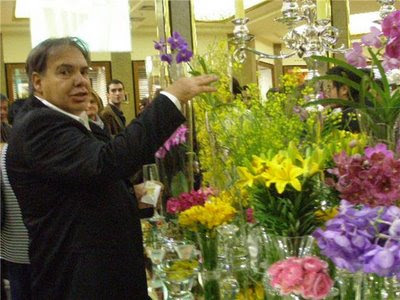 Wonderfull.... ... look around the team a chance to buy my project that makes Formula 1 car to go faster .... is not anything related to engine ... is super cheap ... and it costs small floor of the car 1 to 3 seconds faster .... the coming year everything will be different ... also increasingly the teams Bernie Ecclestone is partly true .... Teams want to win and will win easier whom have this project. .. simply negotiate Lionel de Campos Jorge
Posted by Formula1Lionel at 11:07 No comments: