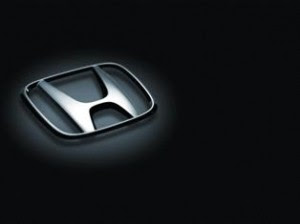 I have a large experience in Formula 1 40 years and Marketing and generally have a very good vision of things that happen and for a President or Director of Multinational is very difficult to have the vision that I have a President that has a lot to do and or do not have time to think ... He may ask a search ... but it is very hard to do a search with people with experience and marketing of more than 30 years ... so many teams listen to what I talk ....
TAKEO FUKUI - President 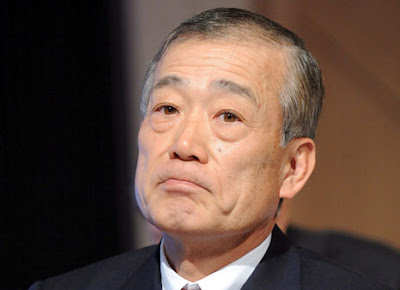 Lionel Jorge Campos I'm not in the HONDA ... if you know who paid nothing wrong wrong a lot of money that shareholders should know who was and never stop the team from Formula 1 to economy "yes" and has a long list to cut spending from US $ 400 million to US$ 150 million and continue in Formula 1 now who's wrong .... who needs to be sent away ... 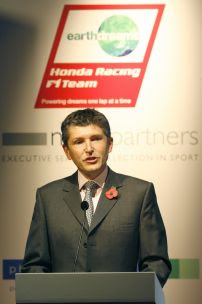 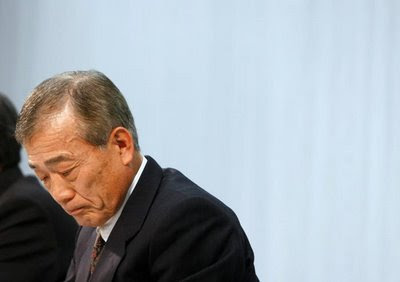 Now if the team spent in vain with high wages useless the President Takeo Fukui MONEY DID Release your SO He is also CULPA .... This is THINKING TO SHAREHOLDERS because the current adiministração showed that the world was just a huge event .. .. meaning we do not economy ... we will continue spending and close the Formula 1 team NEVER called fans PEOPLE TO BUY YOUR CAR .... I am proof of the case ... little more than 5 years I try to make the board see my project that makes the car go faster F1 .... First said at the time with Gil de Ferran NOTHING ... HONDA team's nobody I tried those 5 years with this site that is always disclosing NEVER been enteressados to develop the car think that only spend money for nothing in vain 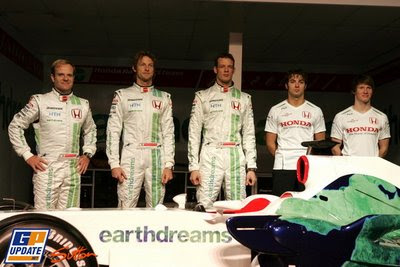 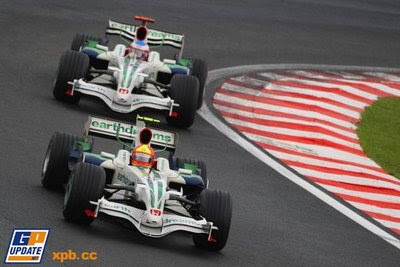 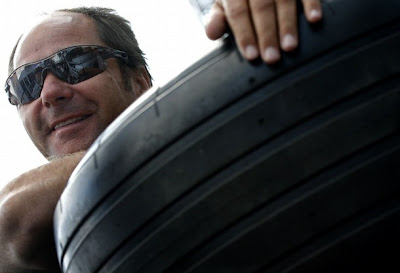 It's only the board of shareholders of HONDA see who really needs to be sent away and subistituido lower the budget to $ 150 million to hire this man to Gerhard Berger and Berger lead the team to hire Barrichello hit the car and Senna wants better marketing that ... ... this would HONDA WIN CORRIDAS you would bill a lot in marketing and sales worldwide enormous prejuisos or if you stop ....
Ah! ! ! E BUY MY PROJECT OF ENGINEERING CAR THAT YOU move faster AI WITH CHAMPION WILL BE SURE ...
Posted by Formula1Lionel at 21:00 3 comments: Links to this post