FINALLY A PERSON OF GOOD SENSE AND SPEAK ONLY WHAT IS RIGHT ... FOR THE GOOD OF ALL I SAID I THINK OF ALL BETTER FIA NO EXCESS IN THIS CASE AND NOT EXTEND VERY ... Formula 1 has always been the smartest trying take advantage of this since I BEGAN TO CATEGORY ... if it is discovered and PROVEN just give a fine for Briatore nothing else maybe suspend him for one or two races and anything else ... and the pilot Nelson Angelo Piquet the same punishment even lower after all the young riders to dry the TEAM to do it and who are we to judge ... 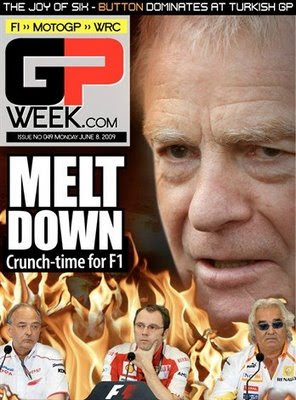 the very FIA (THEY SPEAK.....) have many things hidden .. (I have also heard of several .. but I was always quiet in silence for the good of the class ... that's what counts .. continue racing normally ... no one can prove ... what matters is Renault and Briatore continue and Nelson Piquet also ... The general public fans or linked to this fact ... just want to see the cars go and run pilots only that ... the general public does not care about disputes within the box of the teams are only interested to see the cars and drivers on the track ... ALARD .. is to get IBOPE PRESS ... and leaders of the FIA are falling into the trap of the Press ... My mind of them a small fine and close this case ... it is all just have to continue to lose .. team riders .. .. .. FIA ... sponsors and fans who love ... RENAULT ...Briatore ..e Nelson Angelo Piquet...They speak...
by Lionel de Campos Jorge email lelof1@yahoo.com.br

Ps from the Bible:
1)Not julque anyone not to be judged ...
2) Who has done something wrong cast the first stone ...
for all that is best to give a fine if proven and close the case fast ...
Posted by Formula1Lionel at 17:37 No comments: Links to this post

Coulthard doubts that the case involving Renault is true David Coulthard said on Tuesday (1) does not believe that Nelson Piquet has suffered the same accident at Singapore Grand Prix last year purposely to benefit Fernando Alonso - who eventually won the race thanks to the strategic safety car. The FIA has confirmed it is investigating the case. "Morally, this is out of the question," said the Scot in his column in the Daily Telegraph on Tuesday (1). "It would need the complicity of a number of people. The only evidence I can think of would be the radio communication, which are available to the FIA and the team," he said. "Someone would surely have said something now. Like I said, do not believe it," added Coulthard. Another issue reviewed by the ex-pilot - now a consultant to Red Bull and commentator on the British broadcaster BBC "- was supposed to help the team Force India, Toyota and BMW would have had Grand Prix of Belgium, already have achieved good results in the race. There was speculation that teams would have been favored over limit nice, Bridgestone tires softer and even reduction in the minimum weight. Hypothesis disregarded by Coulthard. "This scenario would require the complicity of Bridgestone, mechanics and team personnel and the FIA. It would be impossible to keep secret such subterfuge," he said
Posted by Formula1Lionel at 17:14 No comments: Links to this post 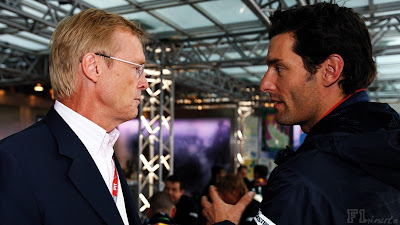 This is for the next President of the FIA ... will get used to the intricacies of the riders and teams is definitely everybody as though they want to do with Renault, Briatore, Nelson Piquet A. ... AI WILL NOT CONTAIN MORE FORMULA 1 The business is giving FINE fast and continuous ..... 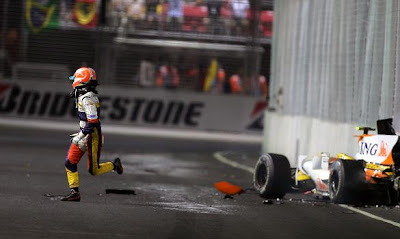 The race has been a long time was a nice win for everybody liked Alonso has already been proved nothing if no one at the time .. ja was ... a thousand things in Formula 1 after they were discovered and punished no one is so ... that has to be have to forget and continue .... - 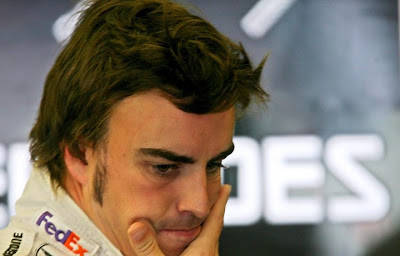 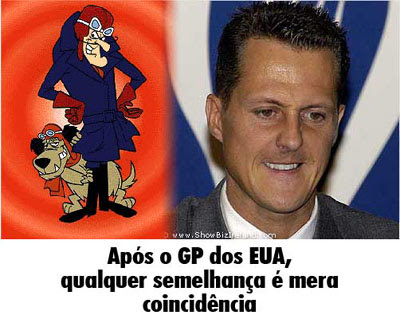 Everyone in Formula 1 has already been called Dick Jones .. and yet he was come out of today and the whole world loves Michael Schumacher .. 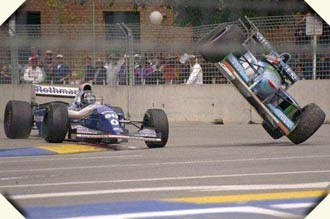 Michael drove his car over and Villeneuve in 1997 and was punished only that ... if they J'pensais espulso He Formula 1 . . . . 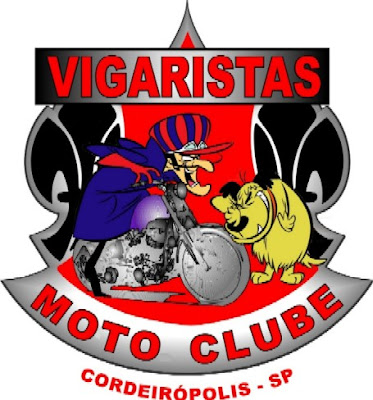 It even has several fans in the world who use the design of the flag as Dick Dastardly ... everyone knows that the racing world is the smart ... although I am of the honest time ... but never put out of the category .. .... 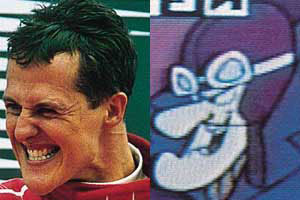 Michael in the car in Monaco I think it was 2000 .... and give Prost beat Senna in 1989 and won league ai Senna does the same thing after Michael wins and beats Damon Hill in 1997 ... to the FIA and Bernie Eclestone that's been talking bad ... Nelson Piquet made a mistake when he said that Senna had not died at Imola on the track to not end up with ugly race ... wrong ... but all fans have forgiven adimiram Bernie ... and ... today. .. 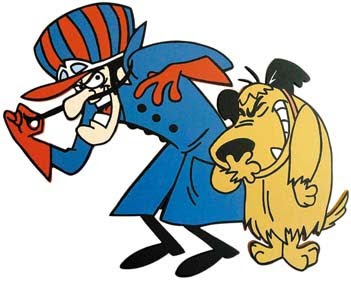 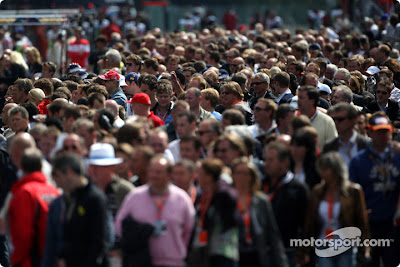 The fans just want to see the cars and drivers up close and there in Spa and see cars run on the track to make noise ... not interested in fighting teams in the box and do not like FIA PUNISHMENT Pilots EXAMPLE HAMILTON, MICHAEL, ALONSO , Piquet, Prost, Senna and team leaders like Ron Dennis, Briatore, AND ALSO AS A TEAM FERRARI, MCLAREN, RENAULT WHETHER OR NOT THE FANS OF PUNISHMENT DELETE PUNISHMENT NEN NEVER WILL ... The FIA made the biggest mistake EXCLUDE YOURSELF OR ANY PILOT TEAM LEADER OR STAFF. HOW RENAULT ... Do not make this EXPULSION IF ANYONE JUST FINE PROVEN NOTHING MORE 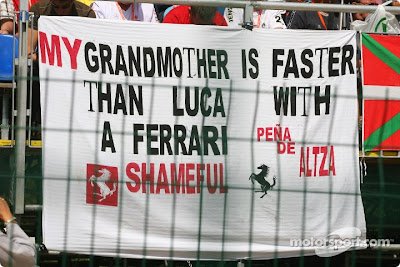 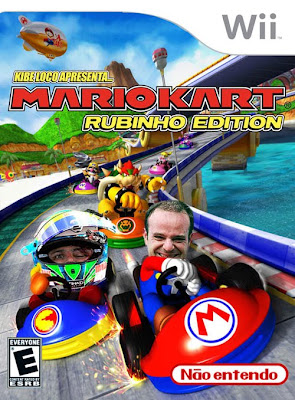 the FIA to solve it fast without evicting anyone ... and we go to the races that's what people like ...
Posted by Formula1Lionel at 17:14 1 comment: Links to this post