Musas do Salão do Automovel 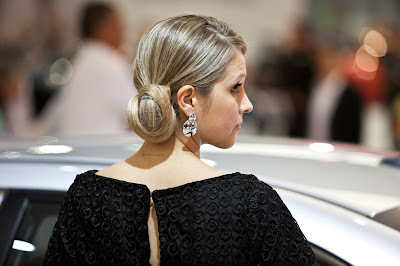 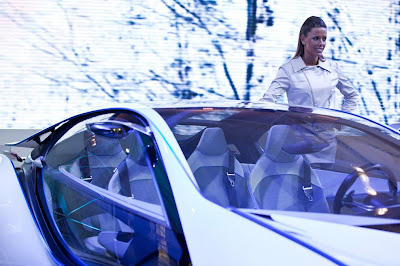 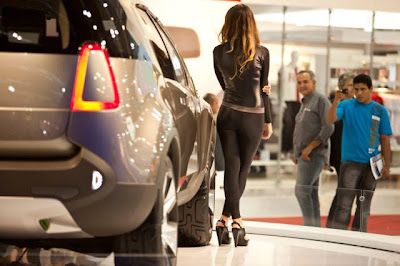 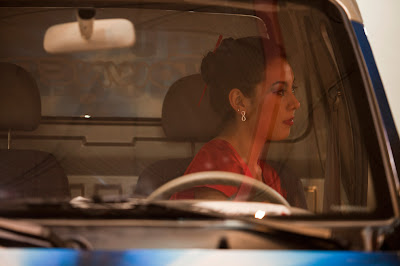 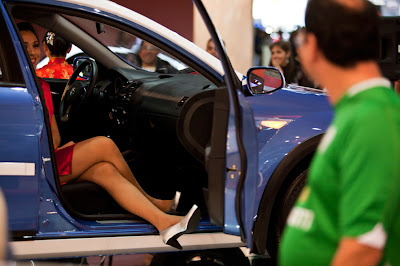 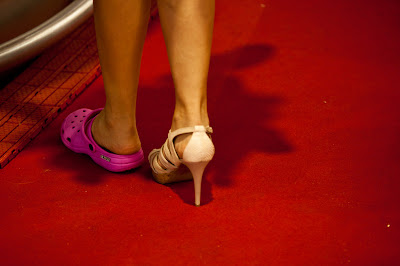 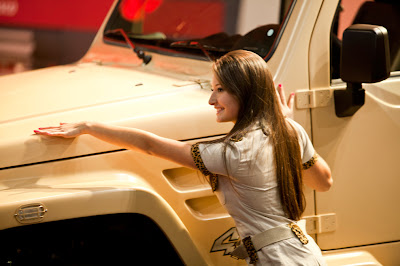 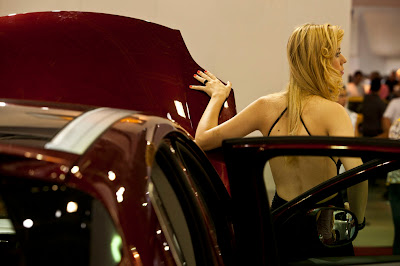 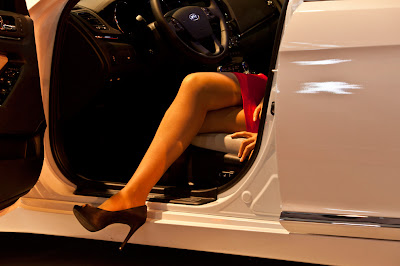 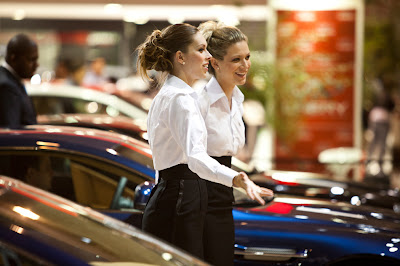 Posted by Formula1Lionel at 21:35 6 comments: Links to this post

Musas do Salão do Automóvel

Posted by Formula1Lionel at 17:53 34 comments: Links to this post

Instrumental in creating Bridgestone Motorsport and bringing the great Japanese brand into the arena of Formula 1, Hiroshi Yasukawa has worked for Bridgestone since graduating university with an economics degree in 1972.

After a brief motor racing programme of his own, Yasukawa realised the importance of how motorsport could bring the Bridgestone brand to a worldwide audience and show that the qualities of the product which were well known and respected in the home market also bore close scrutiny on the world stage.

In 1981 I came over to Europe. I had reasoned that we needed to experience the competition of other tyre companies to improve our own product and there were good benefits to be gained for the Bridgestone brand.

At that time we were not one of the top tyre manufacturers in the world as we were a relatively small company. If we achieved good results then everyone would notice Bridgestone. If we had only poor results then no-one would really notice, so it is better for us to try.

I arrived at Heathrow Airport with 80kg of luggage. Fortunately I had good contacts at Honda and through them I was able to get a desk to use at the Honda UK offices and I rented a room in a house in Weybridge.

We targeted the Formula 2 championship. When I first spoke to the Ralt Honda team run by Ron Tauranac they were using Pirelli tyres. However, his driver Geoff Lees agreed to try our tyres and later his team-mate Mike Thackwell also. After this, Honda switched to our tyres and we achieved encouraging results.

In 1982 March BMW was the team to beat and they were using Michelin, who were very strong in the category at the time. We supported Ron Tauranac's Ralt team with drivers Jonathan Palmer and Kenny Acheson, as well as John Wickham and Gordon Coppuck's Spirit team with drivers Stefan Johansson and Thierry Boutsen.

Both Bridgestone supplied teams were powered by Honda engines but this was a difficult year as our tyre performance was not as strong as the competitions', meaning that there were no wins. We were very sorry to not have helped Honda score victories. The following season Honda decided not use our tyres.

Despite this setback however, I was not ready to give up and headed back to Japan. I made contact with Max Mosley and Robin Herd's March team which, at the time, was being run by James Gresham, who now works with Bridgestone, and we did a deal to supply them tyres.

These were difficult years as we learnt the circuits and developed our technology but finally, in 1985, Christian Danner became champion with our tyres so we were very happy.

At the end of that year I was asked to go back to Japan and the focus went back to domestic activities.

Our next international challenge was DTM (Deutsche Tourenwagen Masters) where there were many motor and tyre manufacturers.

We joined up with AMG Mercedes and the target was to beat BMW and Michelin. This we achieved in our second season, 1992.

This was not an easy year however and we had a big disaster at the Nurburgring where our wet tyres were not suitable for the wet and very cold conditions we experienced. Our tyres were so slow that Mercedes had no choice but to use the tyres of our rival for qualifying for them to be competitive, although they reverted to our tyres in the better weather conditions of race day.

It was clear that our wet tyres needed more development and Mercedes were exceptional in their support. They supplied us with all their cars, mechanics and drivers for the test we arranged. We called on all the motorsport department's development resources and the next time we had a wet race, Mercedes stayed on our tyres which were now very strong. All the other teams wished they had our new wet tyres too!

That experience helped us develop the very good relationship we have with Mercedes which still lasts to today. In fact, when Bridgestone bought the American tyre manufacturer Firestone, Norbert Haug introduced us to Roger Penske, and many other good US teams so that in 1995 we brought the Firestone name back to IndyCar racing after a 21-year absence.

We achieved great success in DTM and then the ITC (International Touring Car Championship) which followed it and this led to our next project: Le Mans.

Le Mans was very different from the categories we had contested before but we took on this epic event for four years from 1995 - 1999, with a best result of third overall in 1998.

Through the early 1990s meanwhile we watched Formula 1 closely and there were many proposals for us to make an entry. Finally, we were given the go ahead and in 1996 we tested with the original plan for us to enter full time in 1998.

Our test programme was run in conjunction with Tom Walkinshaw, who I had known since our Formula 2 days when I needed someone to assist with fitting the tyres, and Tom's company was able to help.

Our president learnt that we were getting positive test results and Tom thought that an entry to the championship a year earlier than originally planned was the best way to make progress.

This meant that our entry was brought forward a year and finally we returned to Formula 1 for the 1997 season, back where I had been with the motorsport department in its early days with those two Grands Prix at Fuji. It was a long journey, but we were glad to be back!

Posted by Formula1Lionel at 17:53 No comments: Links to this post

http://tvig.ig.com.br/313608/massa-ja-pensa-na-proxima-temporada.htm
Posted by Formula1Lionel at 17:53 No comments: Links to this post