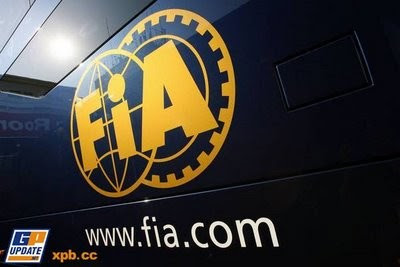 1) First mistake ... where was already the champion of the world have fewer points than the second placed 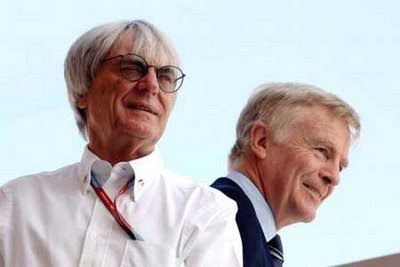 Who makes the Formula 1 to 50 years are the teams, the sponsors, drivers and fans all over the world and no one was heard by the FIA announced that rules over the wrong time ... to 8 days before the start races ... and says will not change ... it is very wrong in my opinion Lionel de Campos Jorge 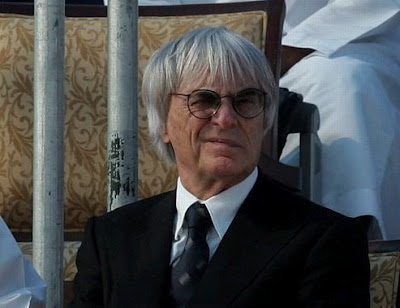 Max Mosley has always been half crazy ... the rules vezs is good at times and not just an election year Max goes against the whole world ... now I do not believe Bernie Eclestone follow these rules absurd ...

My opinion: I come back late in fast rules absurd as this ... and left ... 10.8, 6 and during the year 2009 with all discuturia which honored the best in the first place ... in my opinion simply increase the points of first place in the second ... SO SIMPLE ... instead of 10 to 12 points for the first only that ... Lionel de Campos Jorge