Incrivel , once more the team VodafoneMcLarenMercedes , was a good deal detracts from by rules mistaken from FIA 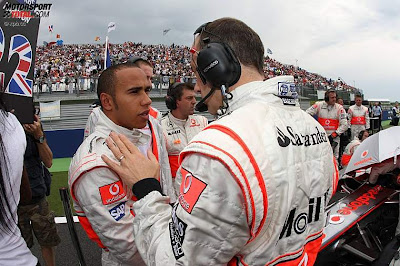 All caress from staff with Hamilton 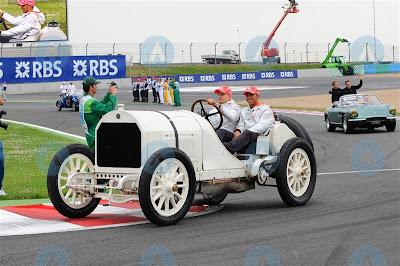 He used to be to be a race of recuperation marking dots to decrease the typo from the inspectors & leaders of the Canadian , nobody she pictured as the leaders from FIA they used to go mistake denovo & hurt once more the VodafoneMcLarenMercedes & Hamilton by opening a difference of 10 dots . . . . .ABSURD ! ! ! ! ! ! ! ! ! 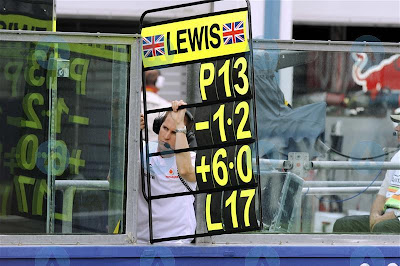 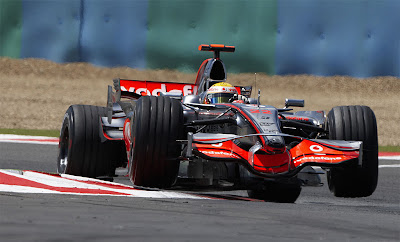 In that moment comes the press worldwide & ataca Hamilton inclusively the Press English...... I am with compassion & feather of Hamilton is many rules mistaken from FIA & Hamilton do not have blame you 're welcome that's a exelente pilot I find what is the best only as the rules from FIA estão mistaken & nobody sees that........ & they speak what Hamilton is mistaken ! ! 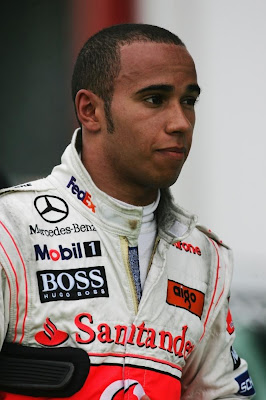 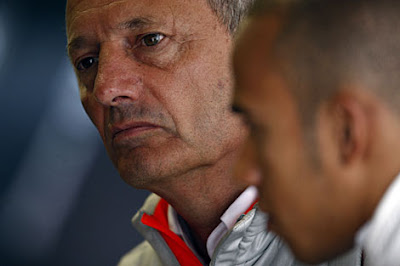 In the end is the largest staff VodafoneMcLarenMercedes & largest pilot Lewis Hamilton what investment $500 millions about to that & be hurt the lose the championship because of inspectors leaders & rules mistaken that is to say of deliver rage & the world no sees only I ? ! ? ! ? 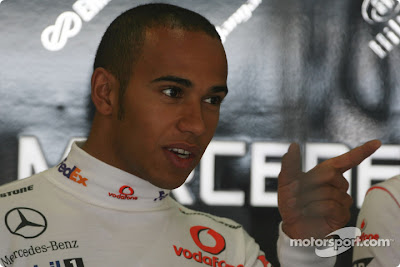 Is fond of from the final throes declarations of Hamilton , the rules is what estão mistaken I go continue doing the I know best race fast....... I had the pleasure of acquainting Hamilton personally kindnesses on the Ron Dennis. .... He only tem 23 years is much pressure mistaken above his much we speaking mistaken the fault isn't his is from the rules mistaken Hamilton is the best pilot he used to be about to be with 20 dots ahead 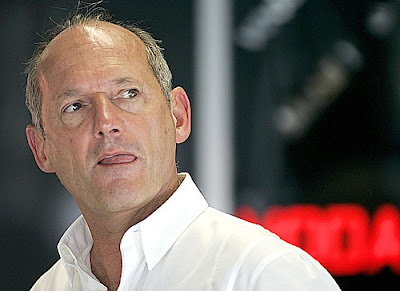 Ron Dennis is the head of staff mais intelingente from Formula 1....... failure 9 races the team & Hamilton they go need work 100% in addition to profit will have what care with those rules idiots but tem what charge from the leaders always : the lighthouse red esta mistaken the punishment esta mistaken , the drive trough esta mistaken NO PUNISH KIMI EM MONACO YOU GAVE MANNER the one to I can help is divulging the CERTAIN wherefore all let's see & mudem the rules already ! ! ! or I applied at every equal. the one to cannot is largest championship of the world harming the largest staff of the world VodafoneMcLarenMercedes the best pilot of the world Lewis Hamilton. with those rules mistaken & with yours leaders mistaking nonstop
Posted by Formula1Lionel at 21:42 No comments: Links to this post 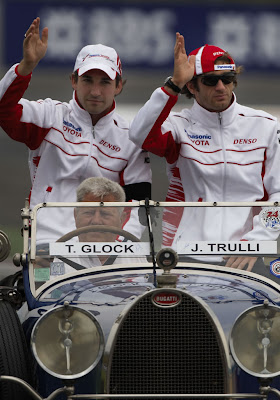 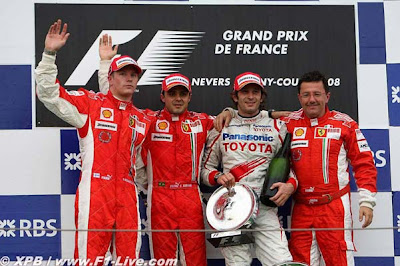 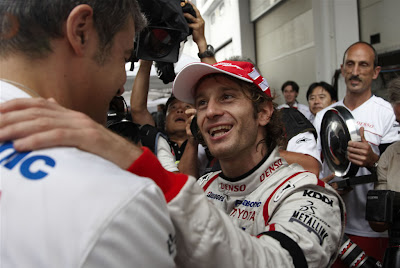 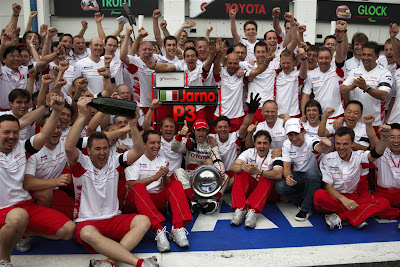 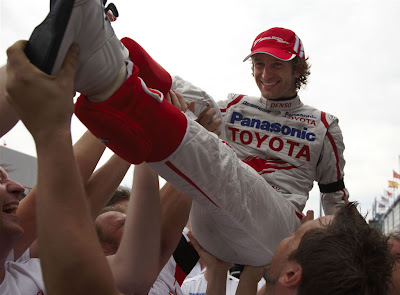 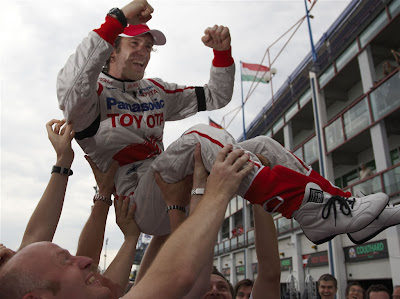 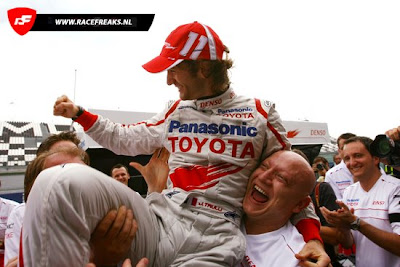 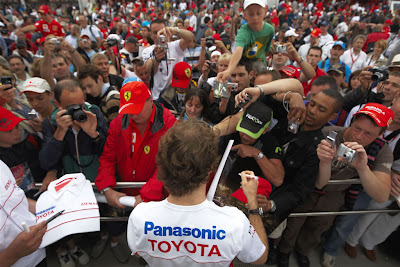 Posted by Formula1Lionel at 20:35 No comments: Links to this post