I Lionel particularly like to greet everyone years Bernie Eclestone by their 83 years a boy who not for of evolunir . And has very to do even .
As for his Judgement have to say that Justice generally errs .. and Country that to err and condemn Bernie Eclestone will be HATED by rest of the world thousand times ... by all fans worldwide why everyone recognizes that Bernie evolved thousand times the Circo of Formula 1 if it were not Bernie the Formula 1 would be a category without grace as varios championships that has by ai .. without unbilled nothing ..... and Bernie was never a bad guy always knew divide with the Teams everything that arrecadava , never the Heads of Teams accused Bernie of greedy .. Bernie is a otima person and always did well to the whole world giving thousands of jobs for citizens of vary parts the world .. if one Justice err from some Country .... will be erring ugly against his own Country by that the inhabitants of rest of the world will not want do business with this Pais the prejudice will be huge .. is irreparable for this Country ... all for who judged bad Bernie ..
hope not ..
hope the INTELIGENCIA and GOOD SENSO speak highest that ignorance ...
and I take to congratulate Bernie Eclestone by its 83 years and for everything you did until today and continues doing the F1 grow and give jobs to thousands of people in a world that this increasingly in crisis and in the world exist few men of vision honest and intelligent who knows split everything who earns as Bernie Eclestone and make always everything grow Countries , sponsors , thousands of firms and people around the world .. thousands of people hope the Justice think about it much . 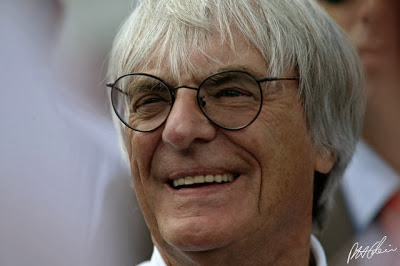 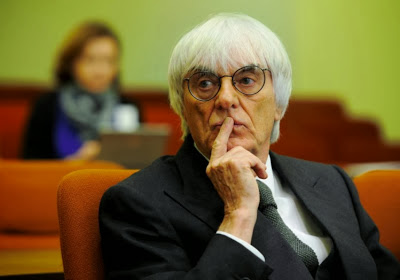 Posted by Formula1Lionel at 22:09 No comments: Links to this post

Posted by Formula1Lionel at 19:44 No comments: Links to this post