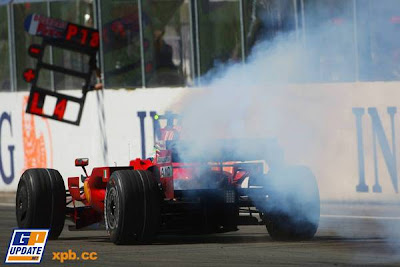 I said God is just. . . Hamilton put back where they should be. . . He now rests with the team VodafoneMcLarenMercedes and make sure the rest . . . .
5)Massa'perde the race of his life easier and falls in points ..... 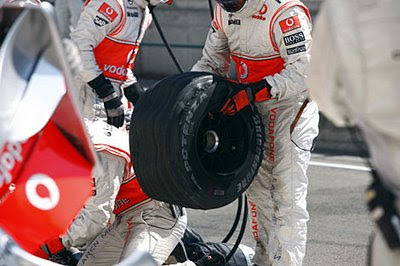 4) Hamilton is hampered again by a tire puncture 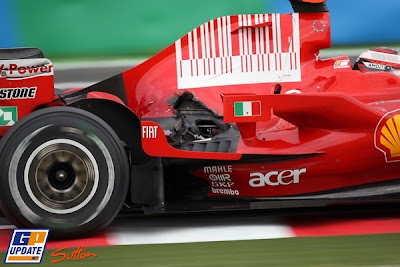 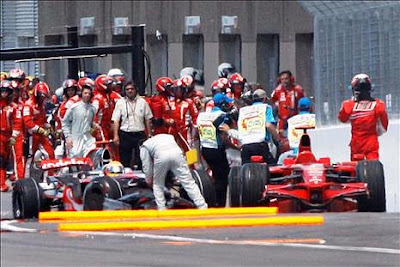 1) First it was Hamilton who beat the fault of a lighthouse FIA wrong and not even that rule concert ! ! !
Posted by Formula1Lionel at 17:57 No comments: Links to this post