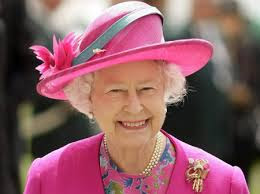 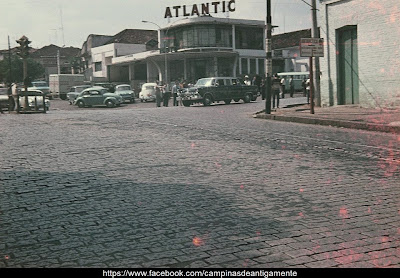 I learned this week that our beloved Queen Elizabeth, was in 1968 in São Paulo in the city of Campinas my Mother Therezinha Jorge Campos was born .. I was 13 and have always been created with my mother praising the Queen Elizabeth .. . unfortunately she died in 1973 at age 42 of myocardial heart .. if alive today would have been very proud of Queen adimirava that both have passed on your Home City in the season was the Queen vizitar an Institute of Agronomy that stood on this street Journalists old photo that friends sent me and then went to the International Airport in Campinas also Virapocos 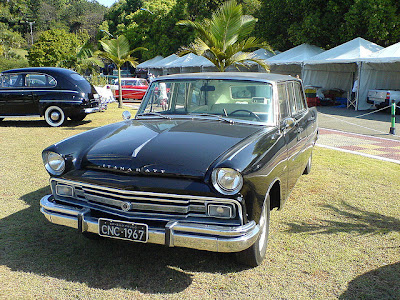 This is the car that brought epoch in the Queen this a museum here in St. Paul ... this is more of a small tribute to Queen Elizabeth and the British people that my dear mother taught me from a young age to admire and would love to see it live .. but I think it's impossible ... the lack of time the Queen. 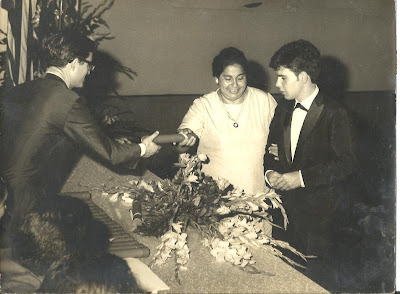 Tribute to my Mother Therezinha Jorge Campos who died when I was 18 and now I'm 56 years old and who taught me since I was 8 years adimirar Queen Elizabeth here and I at my graduation from the College most tradiocional Padres São Paulo
by Lionel de Campos Jorge email lelof1@yahoo.com.br
Posted by Formula1Lionel at 00:45 5 comments: