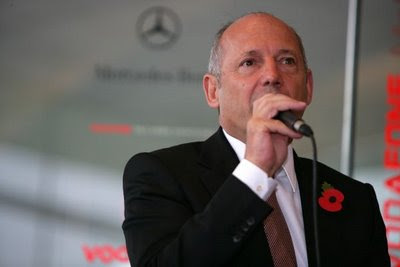 Hall 11th February 2010
McLaren Group chairman Ron Dennis was honoured on stage last night when he became one of the very first inductees into Motorsport magazine’s Of Fame. The inaugural event was billed as ‘an exclusive club for the greatest, fastest and most influential figures in the sport”, and took place at Camden’s legendary Roundhouse, a former Victorian steam engine repair facility that has been magnificently restored into one of London’s leading cultural venues. For the event’s launch, Ron shared the limelight with three fellow inductees – 1950s’ grand prix winner Tony Brooks, sports car legend Jacky Ickx and 1978 Formula 1 world champion Mario Andretti. The glittering event was also attended by Sir Stirling Moss and three-time world champion Sir Jackie Stewart as well as celebrities such as TV chef James Martin and Grand Designs presenter Kevin McCloud. Ron received his award from TAG Heuer managing director Antoine Pin and Pink Floyd drummer and motorsport aficionado Nick Mason. Ron said: ““People often ask me to list the highlights of my long career in motor racing. Well, by coincidence, I started in F1 in 1966, working for Cooper, the same year as McLaren first competed in a grand prix. It’s a little known fact that, since then, more than 100 F1 teams have come and gone; and, of the teams that were around in 1966, only McLaren and Ferrari have remained. I guess that’s a highlight, and a source of great pride. "And the success that we’ve had since then has been a source of great pride too – a source of great pride for everyone who works for McLaren, not only me. Of the 665 grands prix we’ve competed in, we’ve won 164 of them, which is 25%, and we’ve been on the podium in 352 of them, which is 53%. So those are the highlights, I think. â€ª“But, even more than that perhaps, my passion throughout my 44-year Formula 1 career has been to do all I can to help make this sport as fantastic as it can possibly be. In that context, I’m honoured to have been inducted into the Motorsport Hall of Fame alongside some of the great names of our sport, and am confident that our sport’s future can and will be every bit as glorious as its past.” Last night’s accolade follows the presentation of the Gregor Grant Trophy for lifetime achievement, which was awarded to Ron at the prestigious Autosport Awards last December.
by report Lionel de Campos Jorge lelof1@yahoo.com.br
Posted by Formula1Lionel at 21:03 No comments:

Labels: Ron Dennis
Here the beautiful cars of the 2010 Formula 1's hard to say which is the most beautiful! ! !
More difficult still is telling us who won the championship in 2010 that will undoubtedly be the best made to date ...
Congratulations to all TEAMS ride by car as beautiful and all sponsors .. for sure we will disclose all here in 2010 ....
by Lionel Jorge Campos report lelof1@yahoo.com.br
Posted by Formula1Lionel at 21:03 No comments: 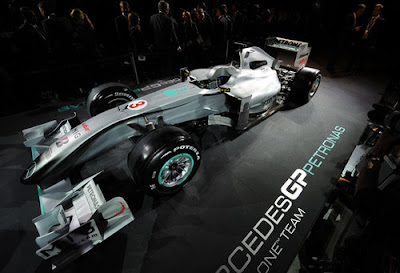 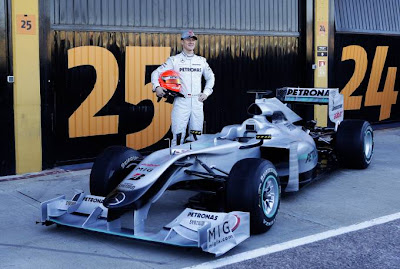 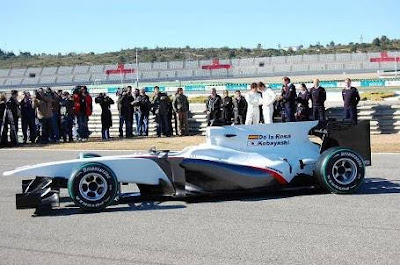 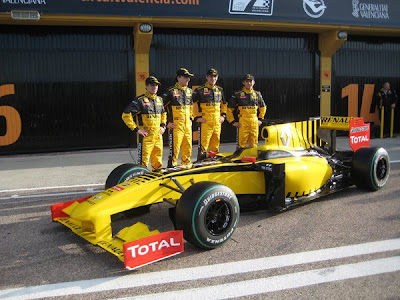 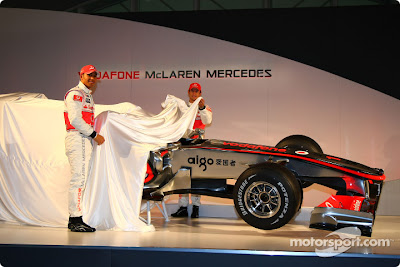 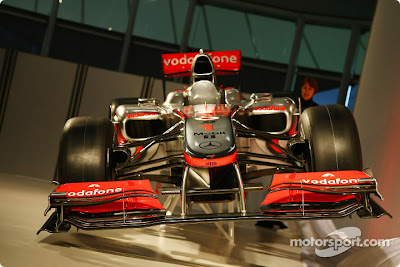 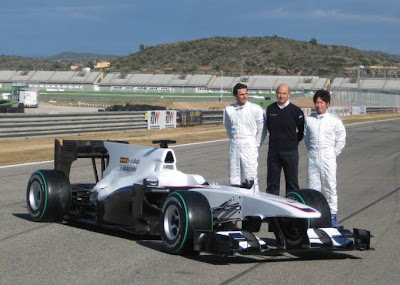 Who will supply tires in 2011 and that has to resolve in a few months Bridgestone said coming out in 2010 and Michelin wants to go back .. WHY ARE SEVERAL FIRMS PROVIDING tires so I do not burden ONE SUPPLIER HAS BEEN ONE OF THE IDEAS OF IDIOTS Max Mosley in EPOCA .. NOT NOW .. WE ARE IN CRISIS THE WORLD IF YOU HAVE 5 SUPPLIERS OF EXCELLENT TIRES EVERY MANUFACTURER HANDLE ONE OR TWO TEAMS OR 3 OR 4 NO DOUBT THIS IS THE BEST OUT .. INVITE ALL tire plant ...
by Lionel de Campos Jorge lelof1@yahoo.com.br 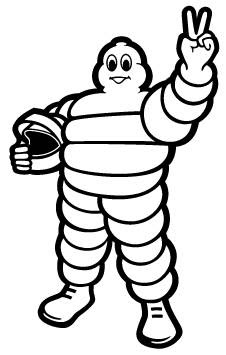 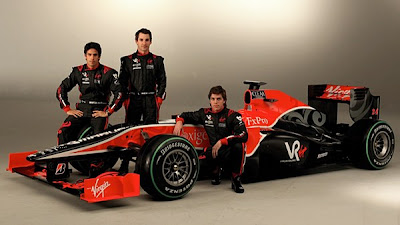 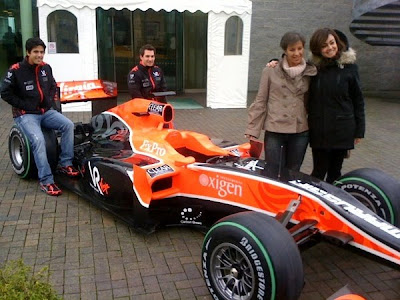 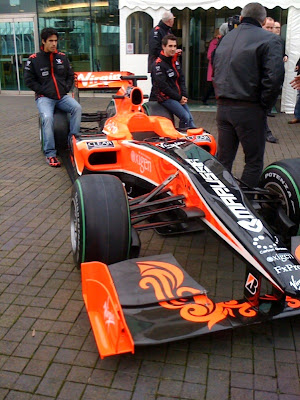 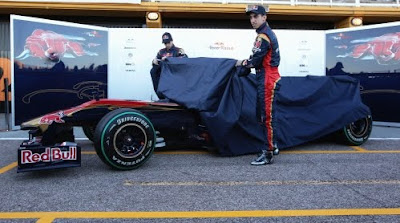 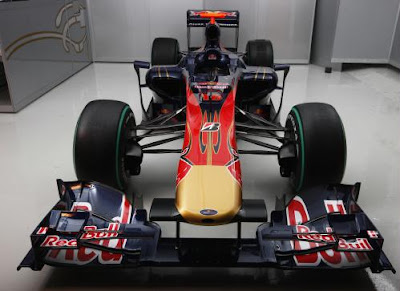 Posted by Formula1Lionel at 21:02 No comments: