It's an all Williams front row with Massa on pole in Austria! Williams shocked us all and took both first and second for this weekend's Austrian Grand Prix. 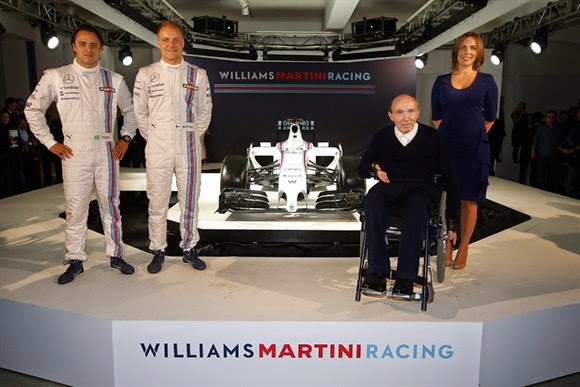 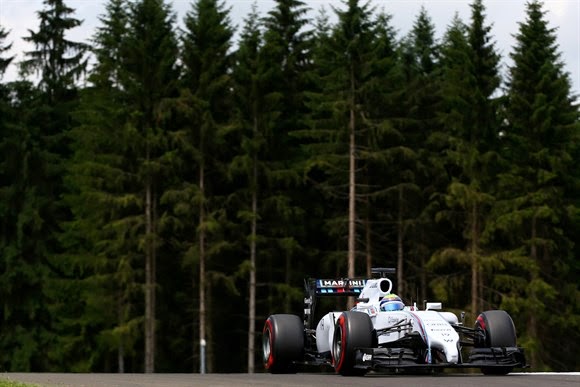 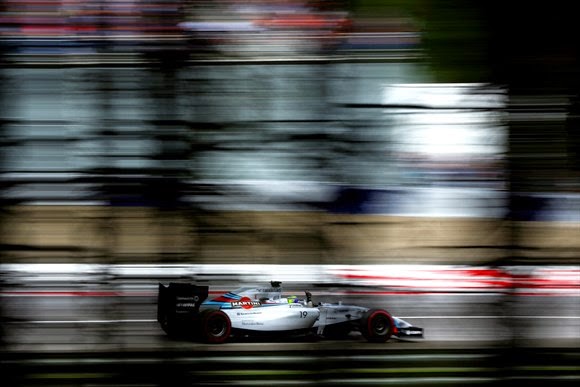 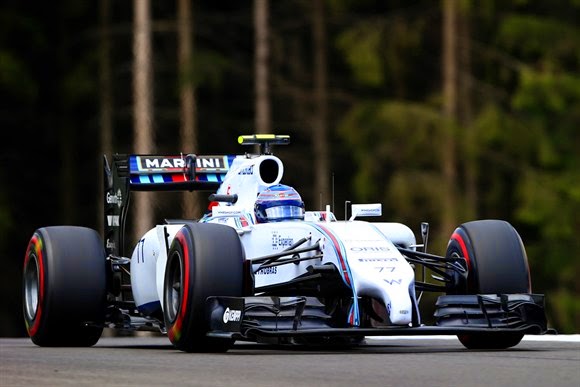 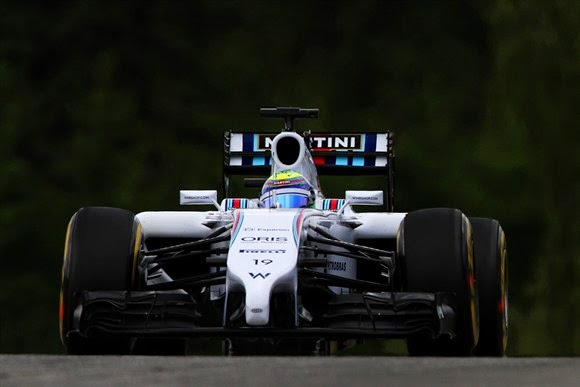 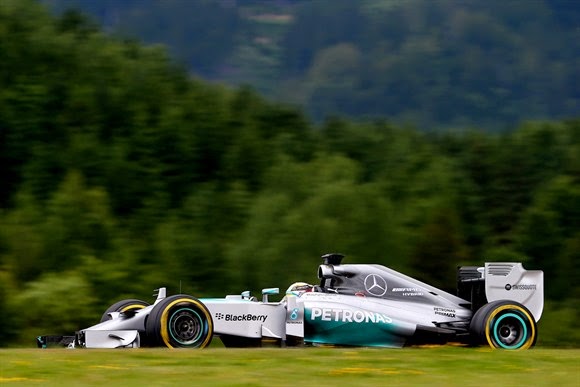 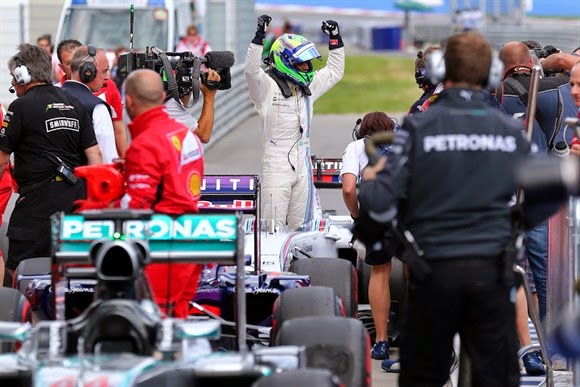 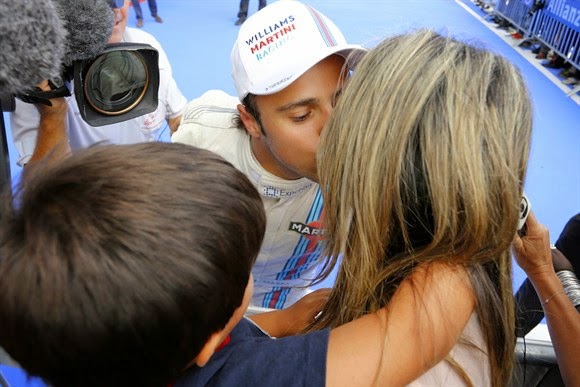 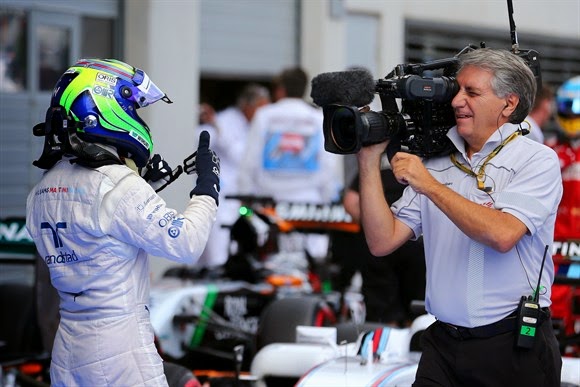 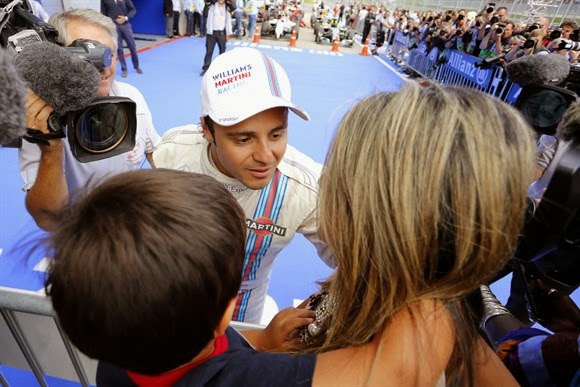 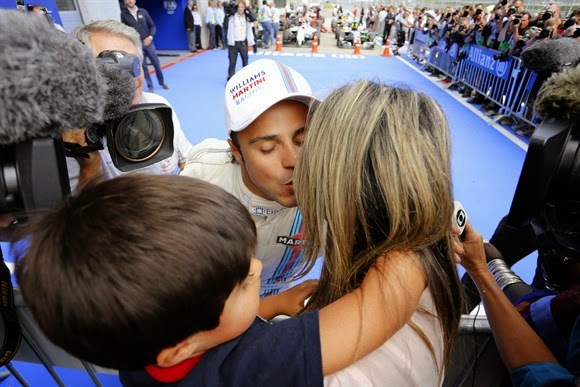 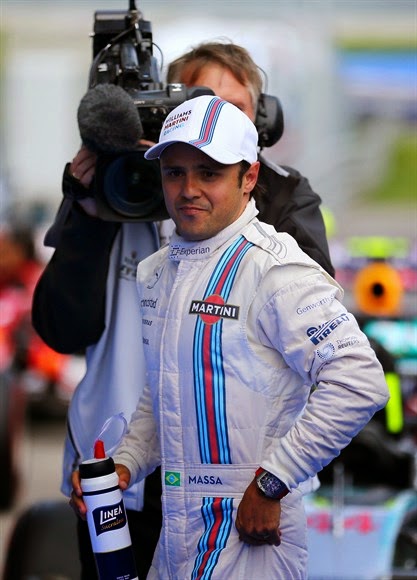 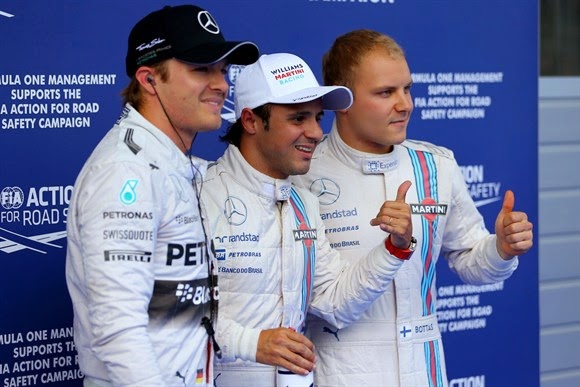 Posted by Formula1Lionel at 10:10 No comments: 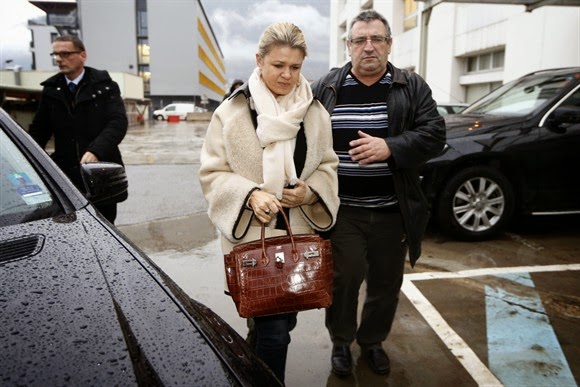 31/03/2014 06:30
Woman Schumacher spends R $ 37.6 million in hospital room to bring home former pilot, says newspaper
According to the British newspaper 'The Sun', Corinna Schumacher has spent U.S. $ 37.6 million to turn one of the rooms of the house from the family home in a hospital. Goal is to bring the former pilot home in Switzerland, as I had Lionel sujerido


According to the British newspaper 'The Sun', however, the wife of former pilot, Corinna, prepares to take him home.

According to the British publication, Corinna invested £ 10 million (approximately U.S. $ 37.6 million) to build a hospital room fully equipped to welcome Michael at the family home in Switzerland.

A family friend - not identified by the newspaper - said Schumacher's relatives are taking the necessary steps to get ex-pilot considering he is permanently immobilized and in a vegetative state.

"Miracles happen, of course, and as a wealthy man, he is getting the best treatment that money can buy," the source said of the newspaper. "But all the money in the world can fix what happened to him. The family is moving to a future of permanent immobility, "he explained.

"There is a sense of denial among them? I would say yes, "he added.

According to the newspaper, the Schumacher family faces a daily journey of over 240 km between residence in Switzerland and the CHU de Grenoble, where they spend more than 10 hours beside Michael praying for his recovery.

Also according to the British publication, Schumacher's fortune is estimated at £ 500 million (approximately U.S. $ 1.8 billion), and is invested in a ranch in Texas, United States, where Corinna raises horses, plus apartments and chalets on the ski slopes, such as Méribel, where the family was on the day of the accident.
According to a source heard by the publication, Corinna is willing to spend the family fortune with doctors, physiotherapists, massage therapists, nurses, nutritionists and neurologists, as he believes lose hope of seeing him recover would be a betrayal of the man she met in 1991.

"She sees the loss of faith and hope for a miracle as a betrayal, little better than a betrayal," said the source journal. "She feels that the presence of the family at his bedside to show the hope and love for him, as well as the thousands of fans around the world who share this faith," followed.

"She can not express defeat, because this would be the end of it," he added.

CONGRATULATIONS CORINA THAT'S WHAT I LIONEL AND ALL FANS OF THE WORLD CALLED ... NO MATTER WHAT MICHAEL DELAY TO WAKE UP OR STAY WITH AFTER-EFFECTS OR NEVER WAKE (IN SPITE OF TERMS ALWAYS HOPES MIRACLES OF GOD AND HIS SON JESUS ​​ALWAYS're used to seeing) WANT WATCH LIVE .. HOW WOULD SEE MICHAEL SENNA AIRTON LIVE ... NOT MATTER THAT WAY BUT WE LIVE CONGRATULATIONS CORINA FOLLOW FOREVER.

by Lionel de Campos Jorge Jornalist
Posted by Formula1Lionel at 10:01 No comments: